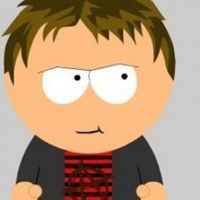 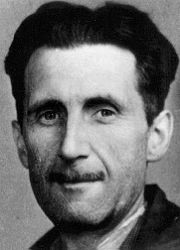 Michael Sperber is CEO of Active Group in Tübingen, Germany. He has
been developing software since 1984, and taught programming courses
since 1987. Mike specializes in functional programming, with many
publications and several books under his belt. Mike maintains a
strong interest in teaching programming, and has designed introductory
courses for several German universities. He is co-organizer of the
annual BOB developer conference.

Mike's first programming experiences were in the local department
store, and his formative learning experiences were all shaped by the
hacker culture of the 1980s. Since then, he was a university
researcher and educator (and researcher on education), a freelance
developer, and finally a CEO. He has continuously taught programming
in high schools, universities, to kids, and as commercial training.
He's observed the effects of hacker culture and education in many
industrial projects. 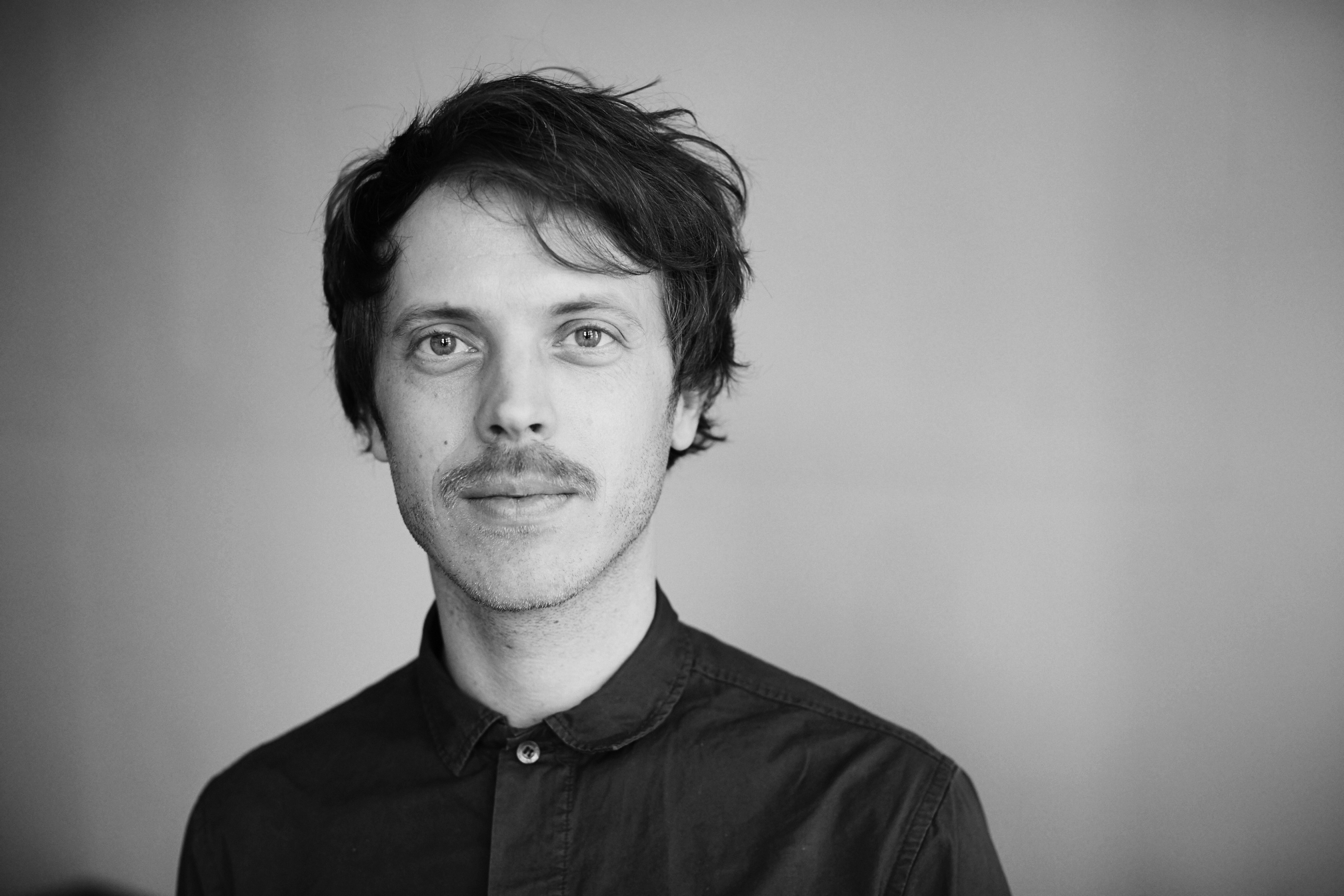 Moritz Ahlert is researcher and artist based in Berlin. He studied architecture in Hannover and the Berlin University of the Arts. In his work he explores the interface between actor-based urban design, mapping and digitalization of cities. He is the author of several publications and he exhibited internationally. From 2015-2017 he was part of a three year graduate program, to research the ›Aesthetics of the Virtual‹ at HFBK Hamburg and was working towards a PhD in Art. He defended his dissertation last year. Since 2017 he is a researcher and lecturer at the Habitat Unit, Chair of International Urbanism and Design at TU Berlin. Recent teaching activities include the ›Atlas of Digital Fragments‹ analyzing the global appropriation of digital tools by civil society actors in an international context.
More info: www.moritzahlert.de 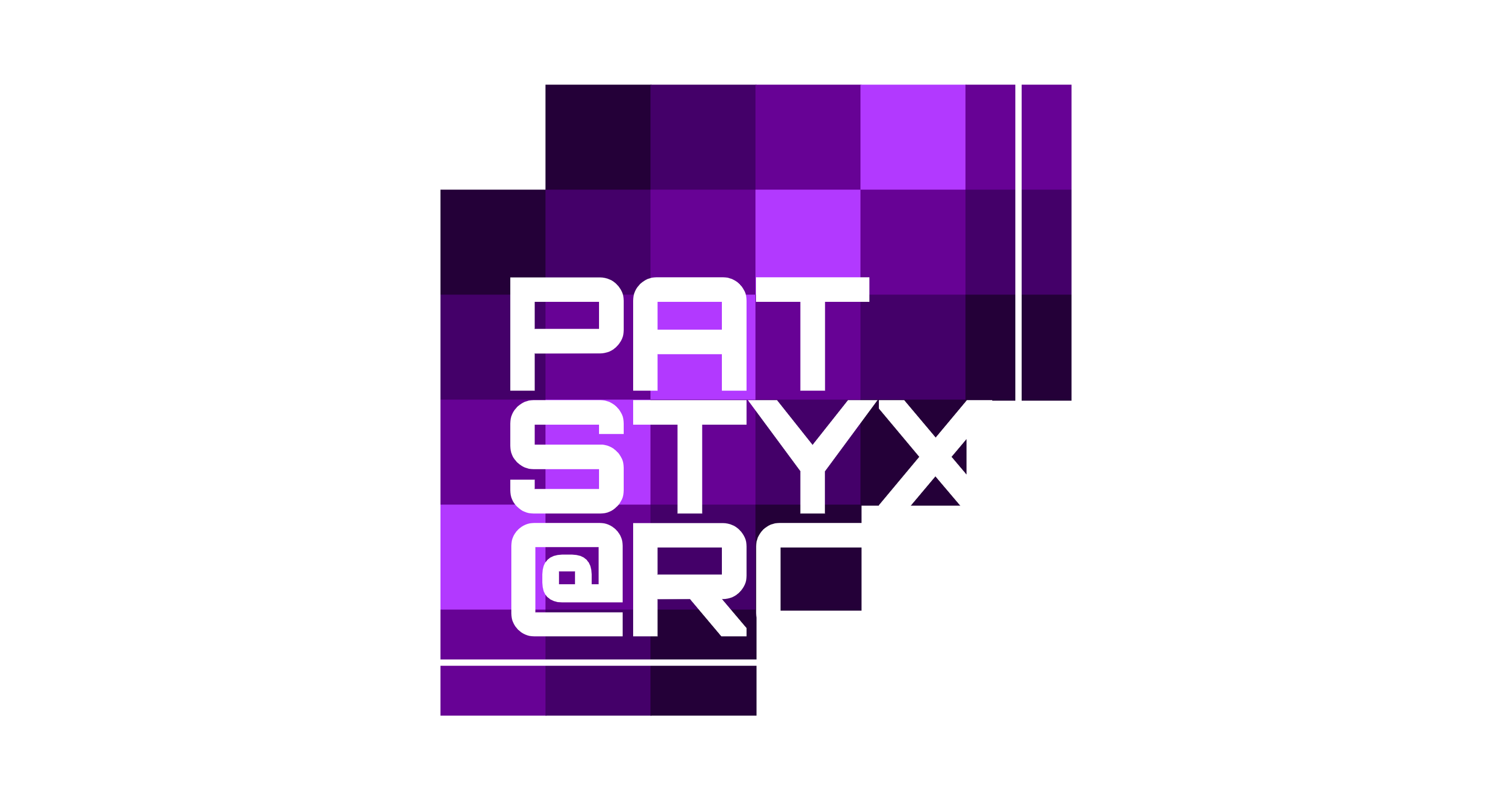 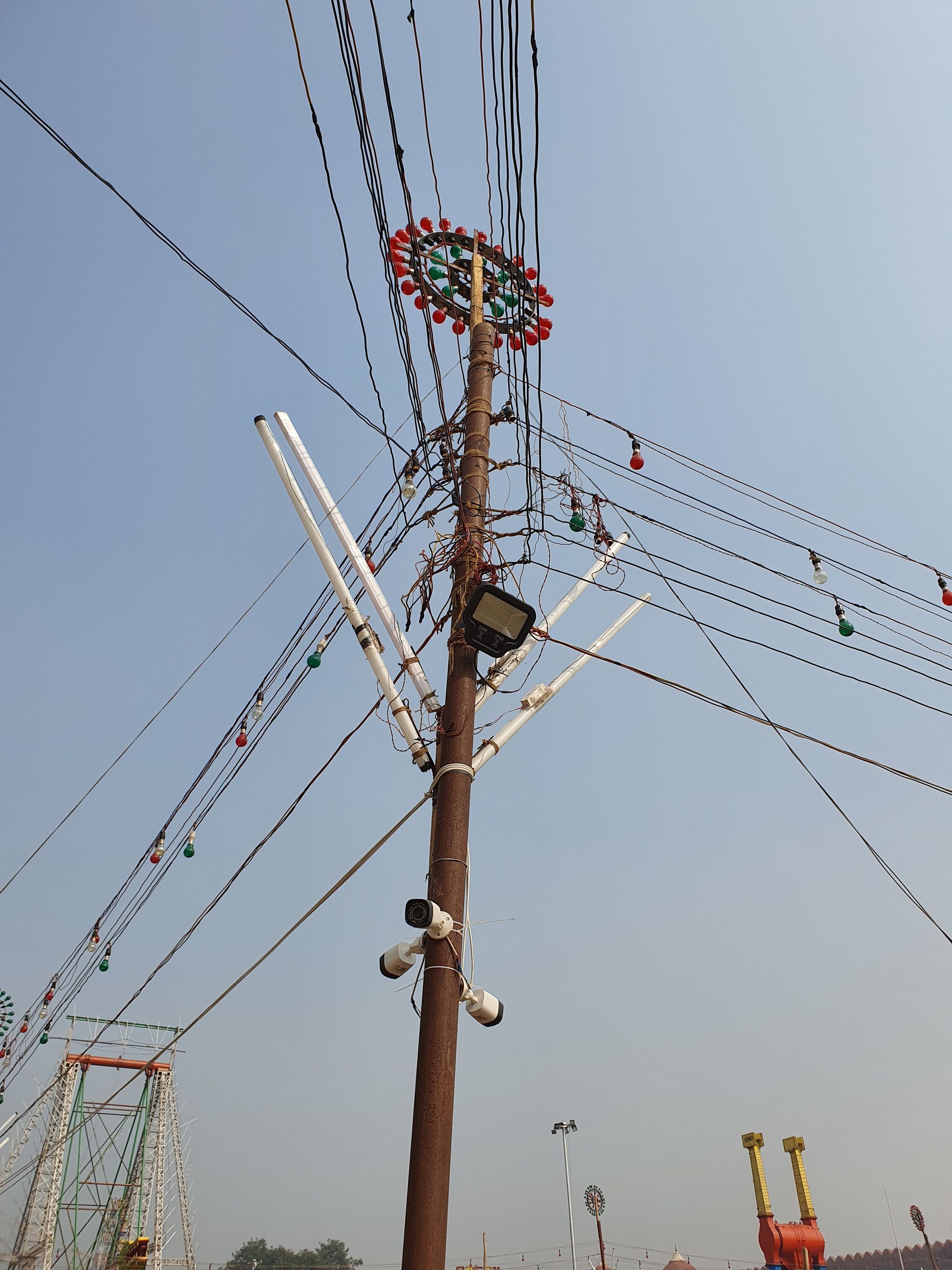 Simon Weckert is an artist with his home base in Berlin. He likes to share knowledge on a wide range of fields from generative design to physical computing. His focus is the digital world – including everything related to code and electronics under the reflection on current social aspects, ranging from technology oriented examinations to the discussion of current social issues.
In his work, he seeks to assess the value of technology, not in terms of actual utility, but from the perspective of future generations. He wants to raise awareness of the privileged state in which people live within Western civilization and remind them of the obligations attached to this privilege.
Hidden layers like producing and transporting the raw minerals required to create the core infrastructure of technologie and "human fulled automation" labor of microworkers who perform the repetitive digital tasks that underlie new technologie are just some of the topics in his projects. 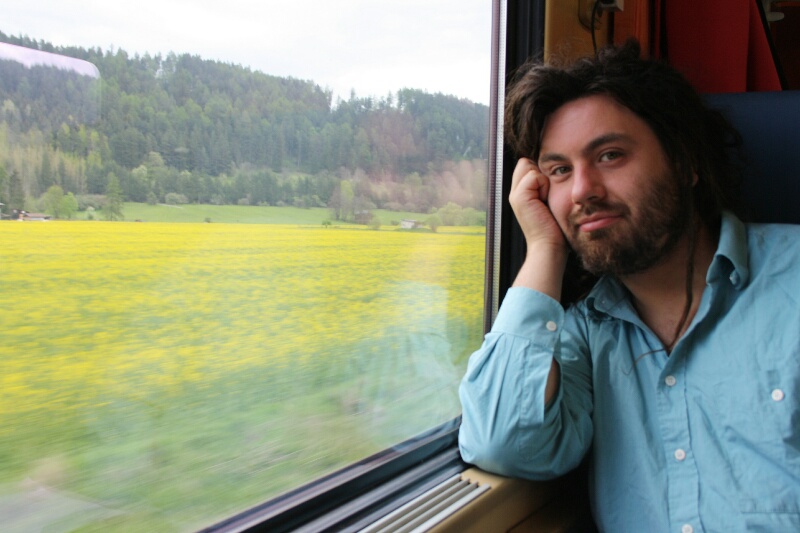