Repúblicas are community households of young people that follow a time mythology that
dictates that one year spent in a república is the equivalent of a hundred years in real time.
These houses have existed and resisted for decades in Coimbra, Portugal; presenting a
sustainable habitational alternative and having cultural and political participation in the city
as one of their core principles. Their history is long and, consequently, linked with the
Portuguese student movement and some of its traditions. Hierarchical mechanisms between
students are still commonplace in Coimbra, which contrast with the examples of collective
and communal living that exist in the same area. The future of repúblicas as autonomous
entities is continuously threatened by the increasingly capitalistic and gentrifying context of a student town. We propose a talk about the methods of creating community inside of the
student world. In order to do this, we will be contextualizing praxe, showcasing alternative
and friendly ways of integration and discussing the challenges that have arisen as well as
the solutions that have been found in order to guarantee the continuity of these almost
centennial projects through presenting the case studies of República Baco, República
Prá-Kys-Tão and the Cria'ctividade project.

A presentation followed by an open mic for questions. We will talk about what the repúblicas are and how they work in general; their historical context, traditions and customs; give a personal perspective on Baco and Prakistão (the two repúblicas that will be represented through the
participants); explain the relationship between the repúblicas and praxe whilst giving context as to what praxe is and explore the concept of community that is present in the houses and the challenges they face currently. 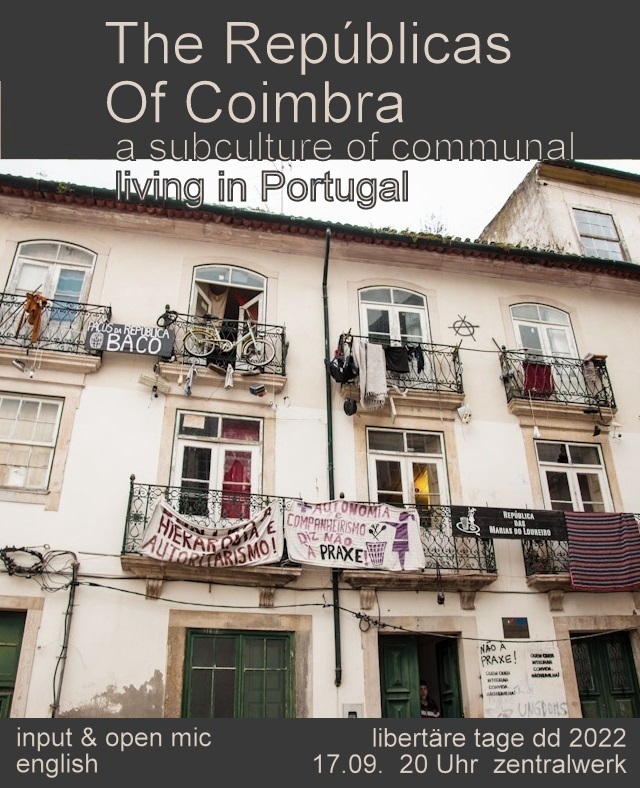 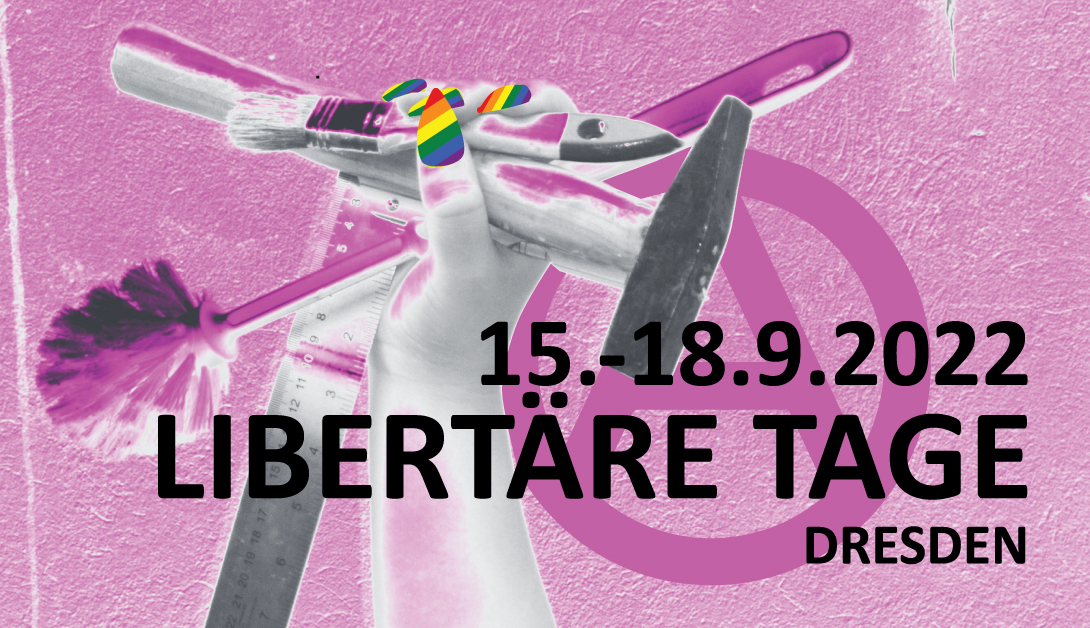 This speaker also appears in: